A hurricane is a severe storm with high speed winds that forms over warm waters in tropical or subtropical areas.  Hurricanes have sustained winds of at least 74 miles per hour and an area of low air pressure in the centre called the eye. On average Hurricanes are 340 miles in diameter. Hurricane winds blow in a counter clockwise spiral around the calm, roughly circular centre called the eye. The eye is the warmest part of the storm.

Surrounding the eye is the eyewall, a wall of thunderclouds. The eyewall has the most rain and the strongest winds of the storm, gusting up to 225 miles per hour in severe hurricanes. The smaller the eye, the stronger the winds. If you are facing in the direction that the hurricane is traveling, the right side generally has the fastest winds and the left side usually has the most rain. Air Pressure is the weight of the column of air that extends from the ground (or water’s surface) to the top of the atmosphere. The air pressure is very low in a hurricane. The scientific name for a hurricane is a tropical cyclone.

The Atlantic Hurricane Season is the portion of the year that has a relatively high incidence of hurricanes. The hurricane season in the Atlantic, Caribbean, and Gulf of Mexico officially runs from June 1 to November 30 each year.

Hurricanes have been known to sometimes occur outside this period during the year. Because of the unpredictable paths and intensities of hurricanes, constant preparedness is essential in our part of the world.

These names were recycled from the 2014 season. Did your name make the list?

Hurricanes develop over warm tropical waters. The energy necessary for its development comes from the warm ocean waters over which it passes. To form and develop, hurricanes must be supplied with a constant supply of warm, humid air and this air only exists over oceans with a temperature greater than 80 degrees Fahrenheit. Further, for a hurricane to form this warm surface water must exist in a layer that is at least 600 feet deep.

Through the process of evaporation, energy stored in the ocean is lifted into the storm and then released during condensation. Hurricanes are actually powered by the (latent) heat energy released from condensation. The warmer the water surface over which a tropical wind system passes, the more energy is available for the storm.

Initially a hurricane begins as a group of unorganized thunderstorms. To develop into a hurricane, significant cyclonic circulation must occur around the disturbances. This circulation provides additional moisture and (latent) heat energy and this in turn enhances and intensifies the development of the thunderstorms. The thunderstorms also begin to organise themselves into spiral bands that swirl cyclonically towards the centre of the storm.

Hurricanes are formed when damp air rises from the surface of warm tropical seas. The sun heats the air and, as the air rises, there is a powerful updraft. This cools and turns into rain. The updraft is kept fuelled as more hot moist air rises. The movement of the earth in an eastwardly direction pushes the moist air currents to one side resulting in hurricanes moving in a counter-clockwise direction.

When the water vapour from the warm ocean condenses to form clouds, it releases its heat to the air. The warmed air rises and is pulled into the column of clouds. Evaporation and condensation continue, building the cloud columns higher and larger. A pattern develops, with the wind circulating around a centre (like water going down a drain). As the moving column of air encounters more clouds, it becomes a cluster of thunderstorm clouds, called a tropical disturbance.

As the thunderstorm grows higher and larger, the air at the top of the cloud column is cooling and becoming unstable. As the heat energy is released from the cooling water vapour, the air at the top of the clouds becomes warmer, making the air pressure higher and causing winds to move outward away from the high pressure area. This movement and warming causes pressures at the surface to drop. Then air at the surface moves toward the lower pressure area, rises, and creates more thunderstorms. Winds in the storm cloud column spin faster and faster, whipping around in a circular motion. When the winds reach between 25 and 38 mph, the storm is called a tropical depression.

When the wind speeds reach 39 mph, the tropical depression becomes a tropical storm. This is also when the storm gets a name. The winds blow faster and begin twisting and turning around the eye, or calm centre, of the storm. Wind direction is counter clockwise (west to east) in the northern hemisphere and clockwise (east to west) in the southern hemisphere. This phenomenon is known as the Coriolis effect.

When the wind speeds reach 74 mph, the storm is officially a hurricane. The system is now mature and the eye is well defined. Mature hurricanes usually develop a cloud free eye at their centre. In the eye, air is descending creating clear blue skies. The eye of the hurricane maybe 12 to 31 miles in diameter. Surrounding the eye are bands of organised thunderstorm clouds and the strongest winds and heaviest precipitation are found in the area next to the eye. The trade winds (which blow from east to west) push the hurricane toward the west—toward the Caribbean, the Gulf of Mexico, or the south eastern coast of the U.S. The winds and the low air pressure also cause a huge mound of ocean water to pile up near the eye of the hurricane, which can cause monster storm surges when all this water reaches land. If atmospheric conditions are right, it can strengthen.

What is it about a hurricane that causes damage?

Step 1 - Save both DDME Phone Contacts

Step 3 - Send a message ‘FORM Completed. ADD ME for UPDATES’ via What’s App to both duty phone numbers

Only individuals who have saved these numbers to their phone's address book will
receive DDME’s Emergency broadcast messages. 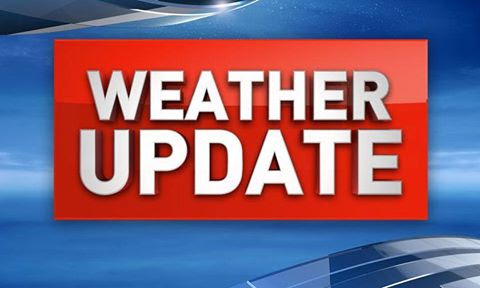 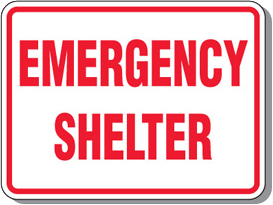 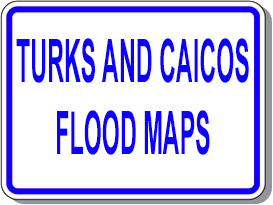 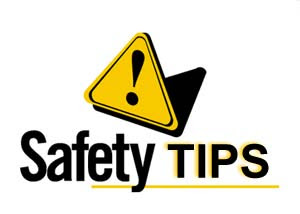